the hedrush
Get your fix now! 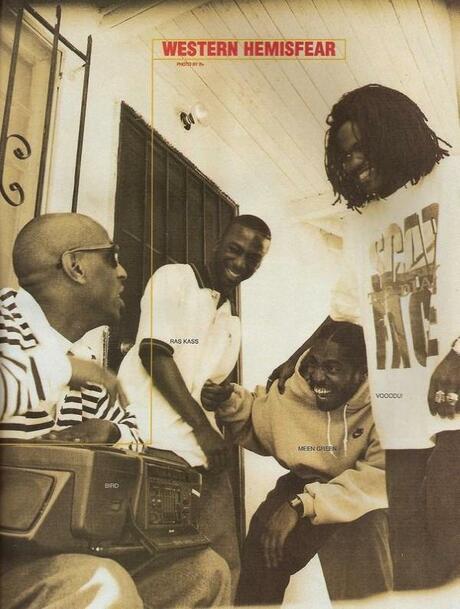 It's been a long time... we shouldn't have left you... without part 2 of our history of Los Angeles hip-hop podcast.

But hey, this episode is packed with close to two hours and 15 minutes of music and insight that only the HedRush can provide. Legendary DJ/Zulu Nation King/personality Mark Luv and Spider Jerusalem, along wtih JB d'Mulatto behind the boards, engage in their sprawling exploration of the Los Angeles hip-hop scene in the '80s and '90s. Among other thing, they discuss the origins of one of L.A.'s hip-hop's pioneering crews, the history of Freestyle dancing, the dynamics of organizing and recording a posse cut, and the backgrounds of a couple hip-hop groups that never fullfilled their potential in their primes. 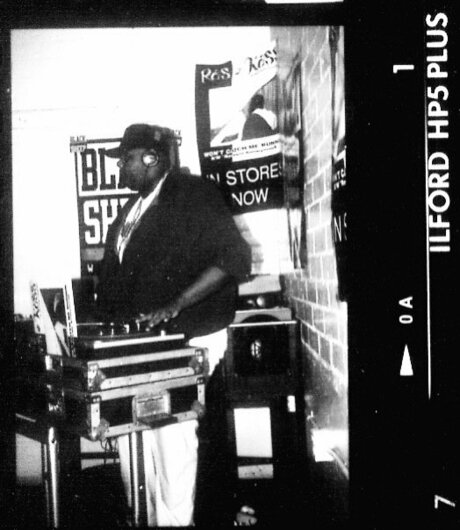 The HedRush is back again, and this time celebrating the hip-hop history of the City of Angels. This is part one of a two-part episode celebrating and exploring Los Angeles hip-hop. JB d'Mulatto stays behind the boards, while Spider Jerusalem chops it up with DJ Mark Luv, Zulu Nation King, former DJ for the Pharcyde, and co-founder of the legendary Unity event.

Along with providing a few choice anecdotes/words about some hip-hop mainstays, the crew discuss the importance of tailoring beats to the MC, artists who experienced nervous breakdowns over their albums, and learning how not to be hard-headed while on tour.

Be sure to check out Pt. 2, coming soon. 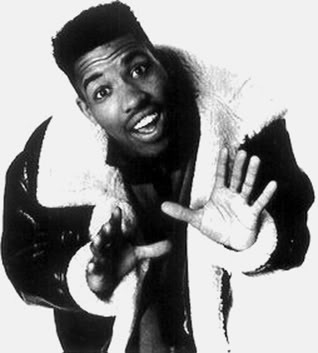 ...of that '80s stuff, that is. This episode of The HedRush has been sitting in the vault for a bit, but now it's time for you to enjoy your final taste of the HedRush in 2011 (Don't worry, we'll be back even stronger in 2012).

Here JB d'Mullato and Spider Jerusalem hit you with another dose of all '80s hip-hop. Some of it's known, a whole lot of it is pretty obscure. But it's chock full of break-beats and hard rhymes. Your co-hosts also discuss "rappity rap" and get caught up in killing an actual spider in the control room. 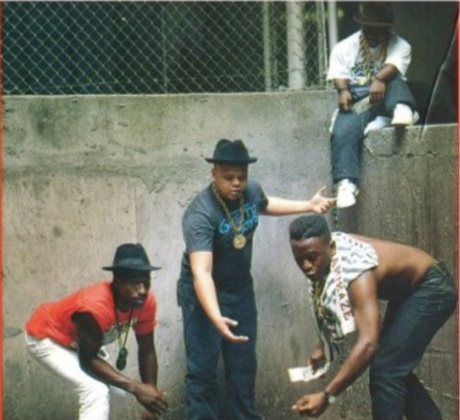 While you're sweating through the super-heated summer, the HedRush brings you more super-hot gangsta rap music. For this episode, we revisit the LA scene, take a quick dip over to Kansas City, and then head down south as well, especially showcasing the work of Rap-A-Lot Records. Your hosts JB d'Mulatto and Spider Jerusalem also spend a good bit a time speaking their mind on everything from 2Pac's ethic to great gangsta rap tracks featuring horrible singing to the "appeal" of PCP.

Oh, and shouts to the homie over at Boothe at allthingsx2.blogspot.com and Leighton, Lamonte, and Longo over at www.afopop.com, who both hosted Spider Jerusalem on the air a little while back. 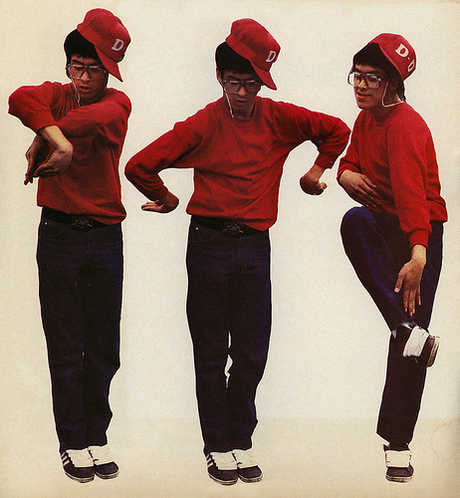 The HedRush has returned, and is taking it waaaaaay back. Well, at least back to the '80s, where they made us at. Every track featured on this episode was released during 1989 and earlier, and runs the gamut from straight raw lyrics to story raps to dance tracks.

Besides enjoying the sounds of dope '80s grooves, your co-hosts JB d'Mulatto and Spider Jerusalem get a little goofy as well, sharing their appreciation for lovely large ladies and even Sinbad. The comedian, not the pirate.

DJ Chuck Chillout and Kool Chip - Rhythm is the Master
True Mathematics - For the Money
- interlude -
Doug E. Fresh - Cut That Zero
Dismasters - Small Time Hustler
The Uptown Crew - Uptown's Kicking It
TDS Mob - What This World Is Coming To
2 Much - Wild Thang
- interlude -
Busy Bee - Suicide
Hijack - Style Wars
Twin Hype - Do It To the Crowd
King Sun - It's a Heat Up
- interlude -
Rob Base and DJ EZ Rock - Joy and Pain 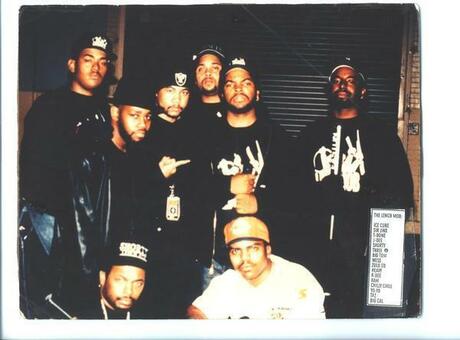 Fresh for your summer enjoyment, the HedRush is back and getting a little gangsta on that @$$. On this episode, co-hosts JB d'Mulatto and Spider Jerusalem take ya @$$es on a musical journey to streets of the greater Southern California area, playing some CLASSIC late '80s and '90s gangsta-fied tracks.

Spider and JB also discuss the complexities of this style of hip-hop and the career arcs of prominent "gangsta" MCs who have gun from young guns to elder statesmen in the game. 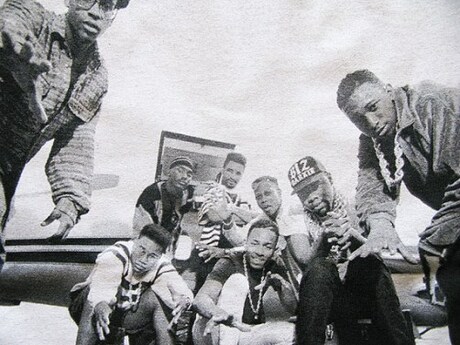 For the second show of 2011, Spider Jerusalem and JB d'Mulatto bring both the smooth grooves and bumping tracks, both from the well-known and the obscure hip-hop artists. Your hosts discuss the ill-fated "horror-core" sub-genre, extra-caricular vehicular activities, and pop rappers with skills. Oh, and there's lots of random film references.

Head on over to the HedRush blogspot for the playlist:

Music provided by JB d'Mulatto, Zinndeadly and Manifest Media. While you're visiting the blog, don't forget to check out Spider Jerusalem's top 600 hip hop albums of all the '00s!!! Eleven years in the making, people. Longer than the decade itself. Send us your beats, comments and criticisms to thehedrush@gmail.com. 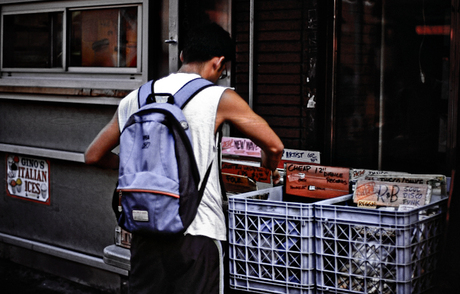 After delving into the history of break-beats, HedRush returns to its bread and butter: dusty hip-hop tracks from the '80s and '90s, often built on those break-beats. Your hosts JB d'Mulatto and Spider Jerusalem discuss hip-hop and the Grammies, streets rappers trying to live positive, and potential names of a once popular style of rhyming. 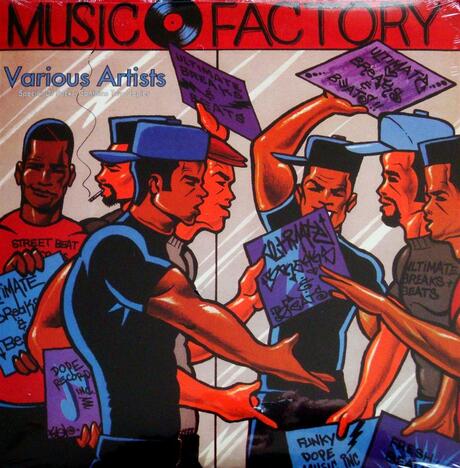 Here comes the HedRush with another funky break for you! Make that multiple breaks, as this episode celebrates the CLASSIC Ultimate Beats and Breaks (UBB for short) collection, with a little help from MC/producer/crate-digger extraordinaire Thes One of the world famous and critically acclaimed People Under the Stairs. Along with playing 26 of the 144 tracks of the 25 volume collection, Thes One, along with your hosts JB d'Mulatto and Spider Jerusalem, discuss the importance of UBB in the development of hip-hop music, the development of hip-hop production, as well as the education on and the appreciation of great music, hip-hop and otherwise.

Check out the dope music and the analysis, and be sure to tell a friend! Peace! 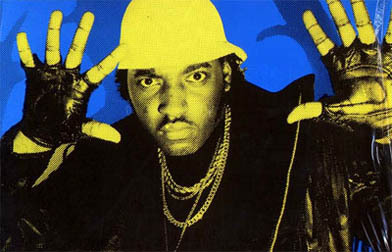 Who woulda thunk it: for their newest episode, the HedRush turns sucka for love. Well, not entirely. Between discussing radio rap stars, the "Eat It" of hip-hop, and the strange career of Seattle's most famous MC, hosts JB d'Mulatto and Spider Jerusalem discuss the beast that is the hip-hop love song. They delve into what makes the good ones work and what makes the bad ones REALLY stink.

Head over to the HedRush blogspot for the playlist:

E-mail any questions or comments to thehedrush@gmail.com. Become a fan of the show today. And tell a friend! Music by Zinndeadly (www.zinndeadly.com)and Geronimo Brooks.

Join JB d'Mulatto and Spider Jerusalem on their new music podcast as they explore under-appreciated hip hop hits from the 80's and 90's. Hear uncensored stories and opinions from a wild array of famous studio guests. Explicit content-- for adults only.

Let this podcaster know that you like their show and want another episode: